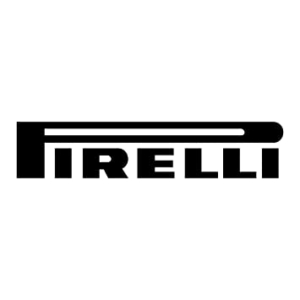 TecnoRib began in 2005 with a mission to design, build and sell a new line of rigid inflatable boats. The first product launched, the 770, made its debut at the Pirelli regattas in Santa Margherita Ligure in May 2006. Over the next fifteen years the range was expanded to include the PIRELLI 1900, which soon became an icon for its style and performance. Today TecnoRib has a mission: to offer demanding, experienced owners rigid inflatable boats in the 3 to 19 meters range, which are completely built in Italy and are characterized by high performance, maximum quality and elegant design. 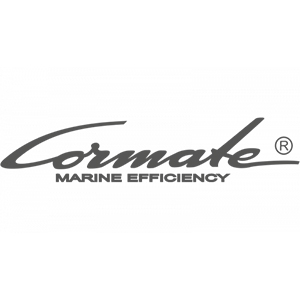 Cormate Powerboats is a traditional brand based in Norway. Founded as Hydro-Design in 1985 by Egil Ranvig and Tom Martens Meyer, the production shifted from water ski boats to racing boats to standard sport boats. The world-renowned speed machines have won countless prizes and repeatedly broken speed records. 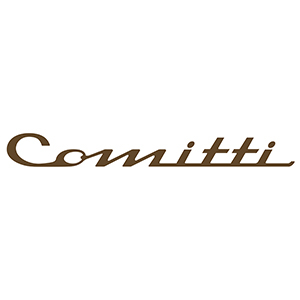 In a world where everyone wants to “follow the trends”, COMITTI remains faithful to its heritage, creating boats with a classic and evergreen design for over 65 years, intended for a selected élite of connoisseurs. In business since 1956, today COMITTI is one of the last Italian boatyards dedicated to the production of “runabout” in fiberglass and wood, renowned for its classic lines and embellished with elegant and refined finishes. COMITTI boats stands out for its stylish and “timeless” design, expression of the best nautical tradition and the highest of Italian craftsmanship.

Great video tour of the new Pirelli 50 by Aquaholi